New Mia and Me season 3 is live and launched in some country’s! New Acctres is Margot Nuccetelli

Look forward to new unicorns! For example, Onchaos little sister Kyara. By the way, Onchao is no longer a small one. But that also contains an unexpected danger: Onchao’s forces are changing and not always under control. But no matter what Mia stands by her friend Onchao. But there is also a big news: Rosabell Laurentisellers, who plays the lead role Mia, will make way for the third season of another actress. The name of new actress is Margot Nuccetelli. 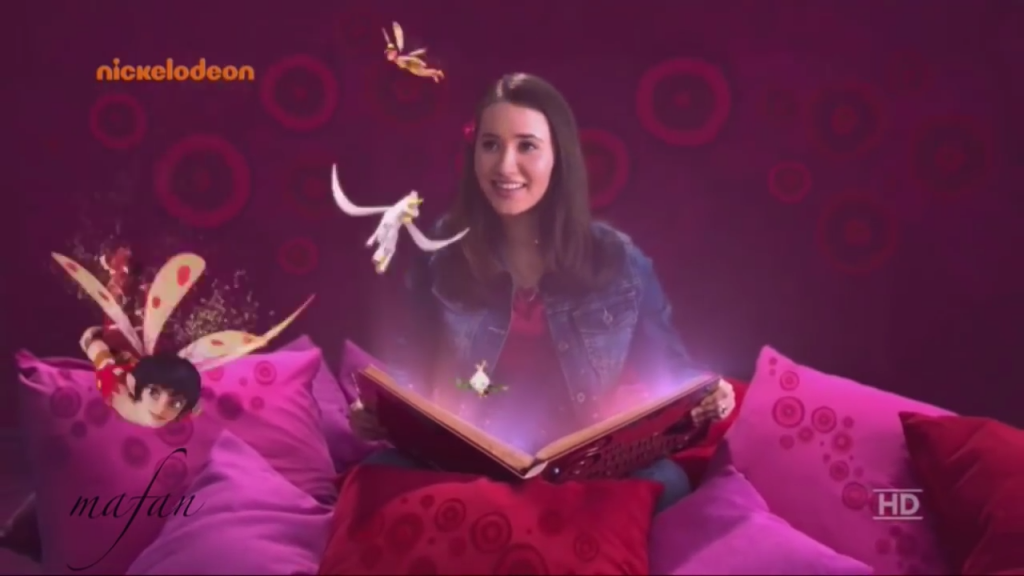 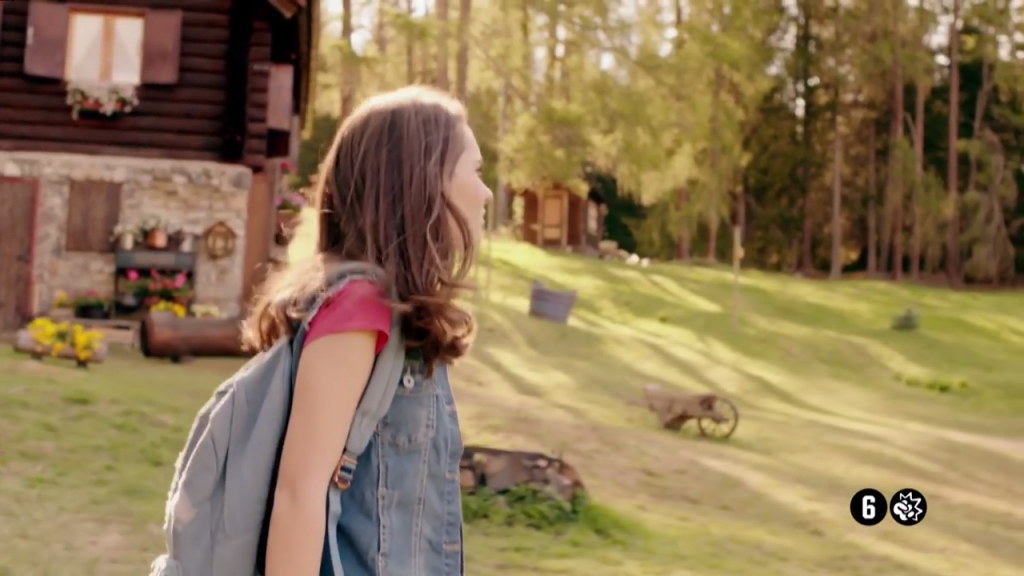 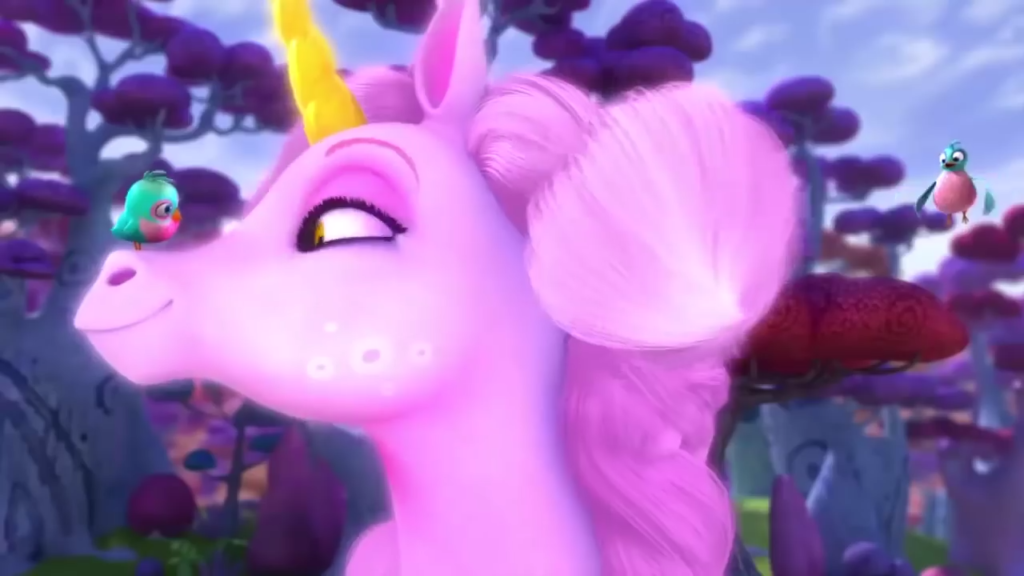