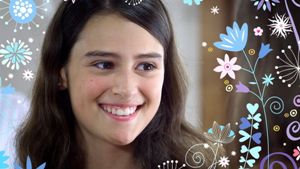 The first licensing and merchandising contracts have already been initiated. Among others, rights have been secured by EGMONT VGS for a broad publishing programme, by Panini for collectors’ stickers and albums as well as a monthly published print magazine, by Panini Kids for DVDs, and Schmidt Spiele for board games and puzzles. Presently, further promising talks are taking place with international partners for the areas of food promotions, toys, textiles and home entertainment, and they are due to be finalised during the upcoming Licensing Show in Las Vegas.

With ZDF and Rai Fiction, TV partners have already been established for Germany and Italy since September 2010. At the same time, these two stations are also involved as co-production partners. Further negotiations with broadcasters from the UK, Benelux, Scandinavia, Eastern Europe, Asia and South America are also nearing finalization.